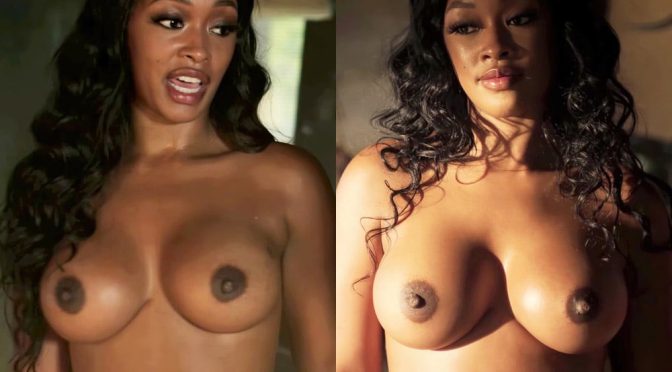 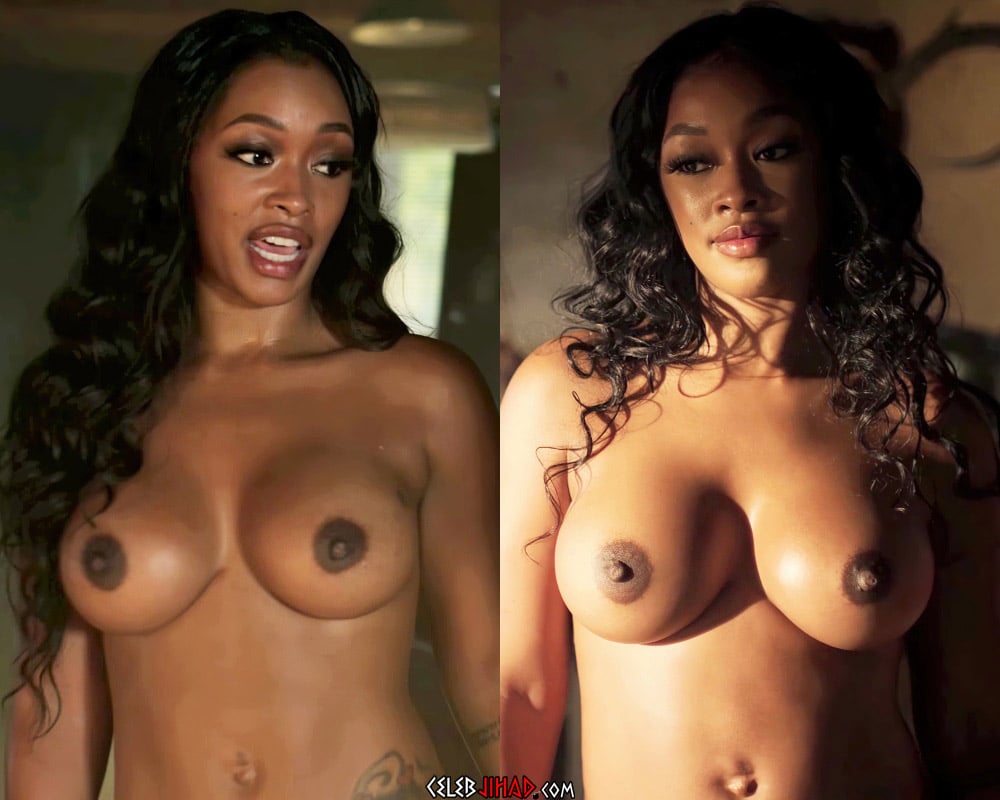 
People occasionally ask why us pious Muslims do not denounce more dirt skin divas like Miracle Watts on this righteous Islamic website, and the explanation is quite simple… For one thing they are gross, and for another it is to be expected that savage Sub-Saharans should behave in such a blasphemous manner for they are primitive creatures… For as it states in the holy Qur’an “if one brings a goat into the bedroom, you can’t be mad if it takes a shit on your comforter.

And so with that in mind, we would like to congratulate Miracle on her career choice… For it is certainly no small miracle that a black girl named Miracle did not end up working as a filthy streetwalking hooker.