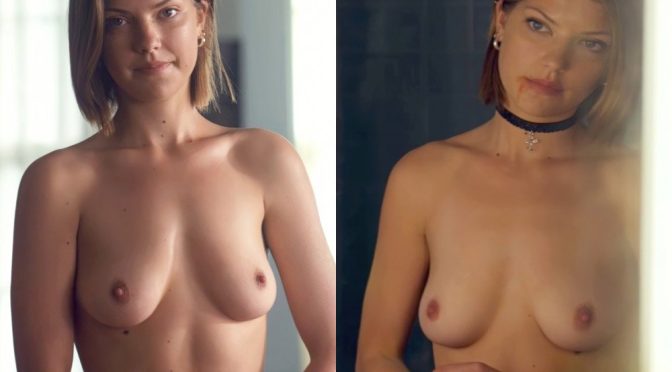 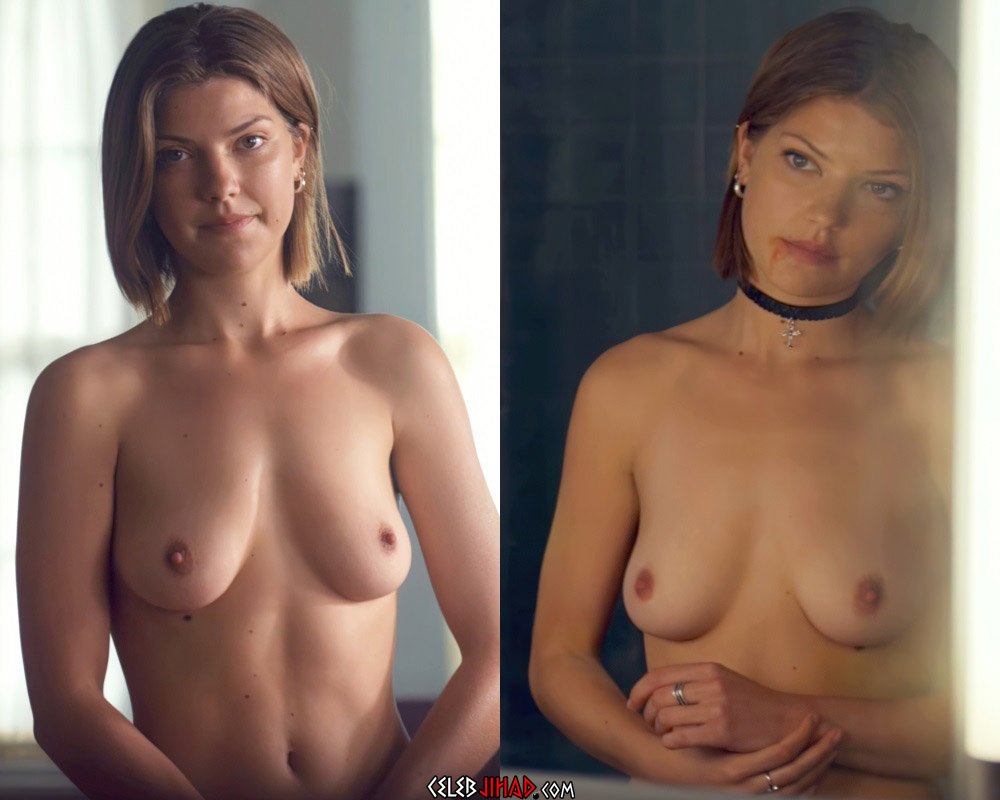 The enhanced in ultra high definition video below features actress Catherine Missal making her nude debut in the Hulu series “Tell Me Lies”.


Since Catherine Missal likes being told lies so much let me be the first to let her know that us pious Muslims are definitely not going to wipe that smug smirk off of her face with the Sharia stones of justice when Islam finishes conquering the Western world.

Furthermore, Catherine should know that this series is totally going to be her big break in heathen Hollywood, and it finishes airing she is going to start getting offered respectable roles… Oh and her tits are definitely not prematurely sagging, and they won’t be swinging down by her ankles before she hits 30-years-old.